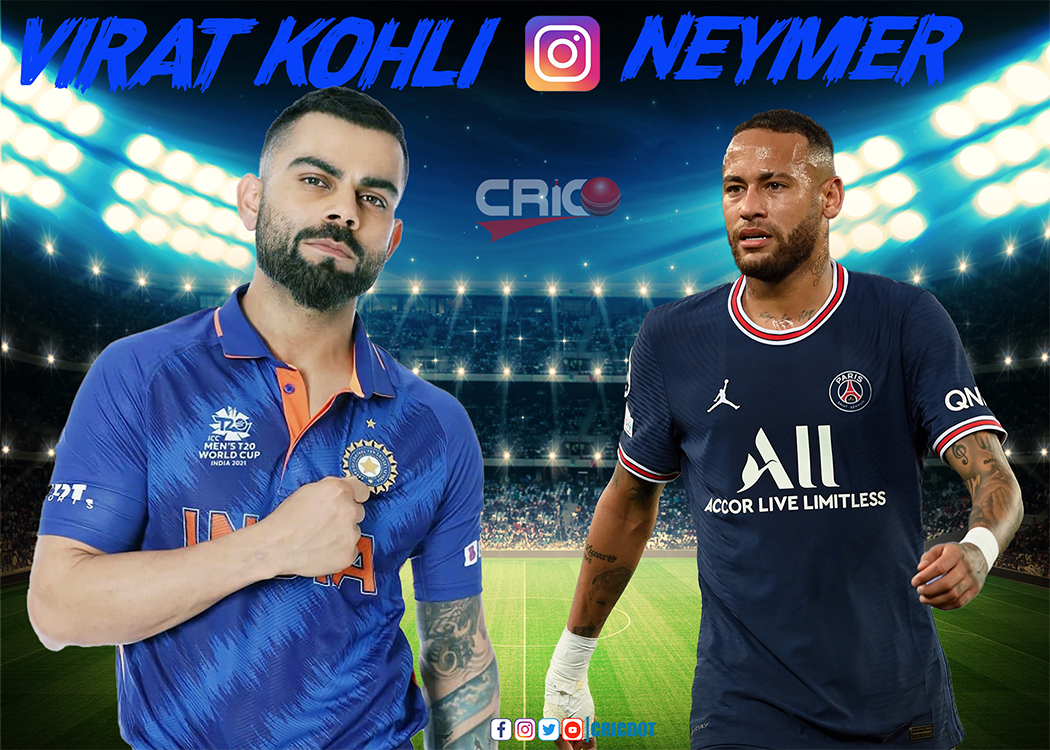 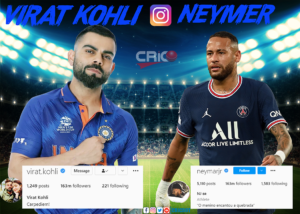 Virat Kohli and Neymar are together with 173 million followers.
What can the king of cricket do to get past the popular people of the western world besides playing?
Twitter has a huge dominance over Facebook. – TArak