Ever played cricket? Went to the field? Grab the bat-ball? – Sheikh Hasina 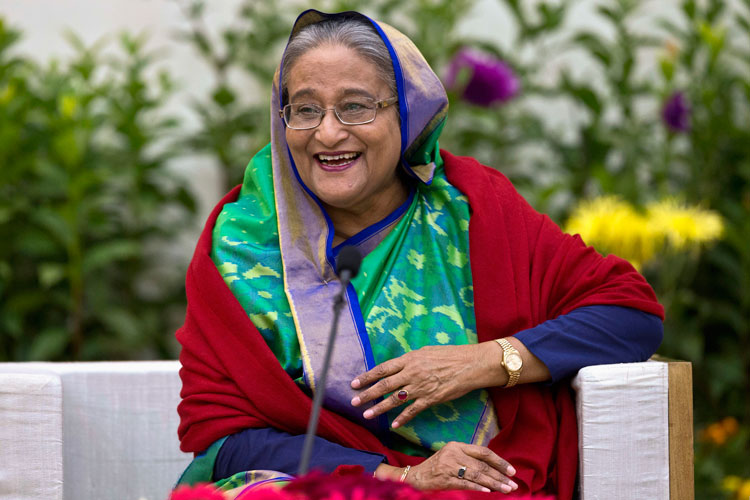 Bat
Got the ball? If you catch it, you should know that sometimes there are sixes in the bat-ball connection, but never again. This number does not match in all cases, this is the reality. I don’t want to see this frustration. Bangladesh has played well in a few matches.

“It simply came to our notice then. But I never disappoint our boys. I say, you play better, be more attentive, practice more. They could not play or practice it during the epidemic. On top of that, Bangladesh is now playing in the World Cup, losing to big teams, that is the big thing. But I want to make more preparations for them. May they play betterThat is what I want to pay attention to. It has become like a mental illness for us to be a little bit depressed or a little bit happy. There is no need to get frustrated or overwhelmed so quickly. Be patient in the middle. Bangladesh will definitely do better in the future.

No final will be held in Bangladesh till 2031.
Neglecting Mushfiqur or pushing away like Mashrafe?