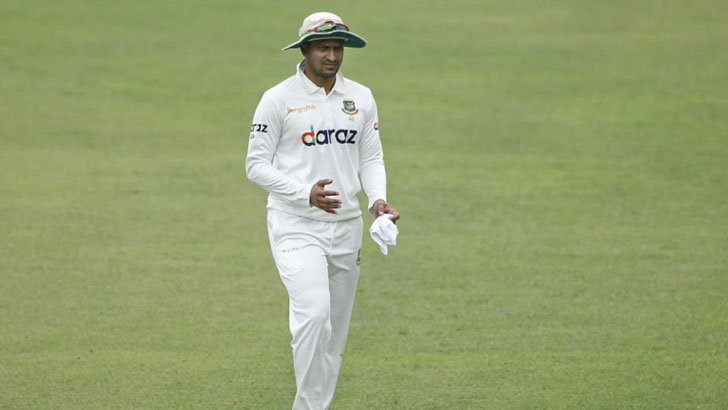 Shakib sent a vacation request hours after the BCB announced a team of 18 people on the tour, the Cricket Board said on Saturday,  It is not yet clear why Shakib requested a vacation after the team announced.

Before the All-rounder submitted the letter, BCB President Nazmul Hasan told the media that Shakib had verbally asked for a vacation. Within a few hours, Shakib sent a letter to the BCB.

The All-rounder is currently playing against Pakistan in the Dhaka test. He missed the first match of the series due to a hamstring injury. The Bangladesh team will depart for New Zealand on December 9th. The first test in the series starts on January 1st and the second test starts on January 9th.

“It was a dream delivery”: Mohammed Shiraj
Two cricketers tested positive for COVID-19