Pakistan won the series by defeating Bangladesh by 6 wickets 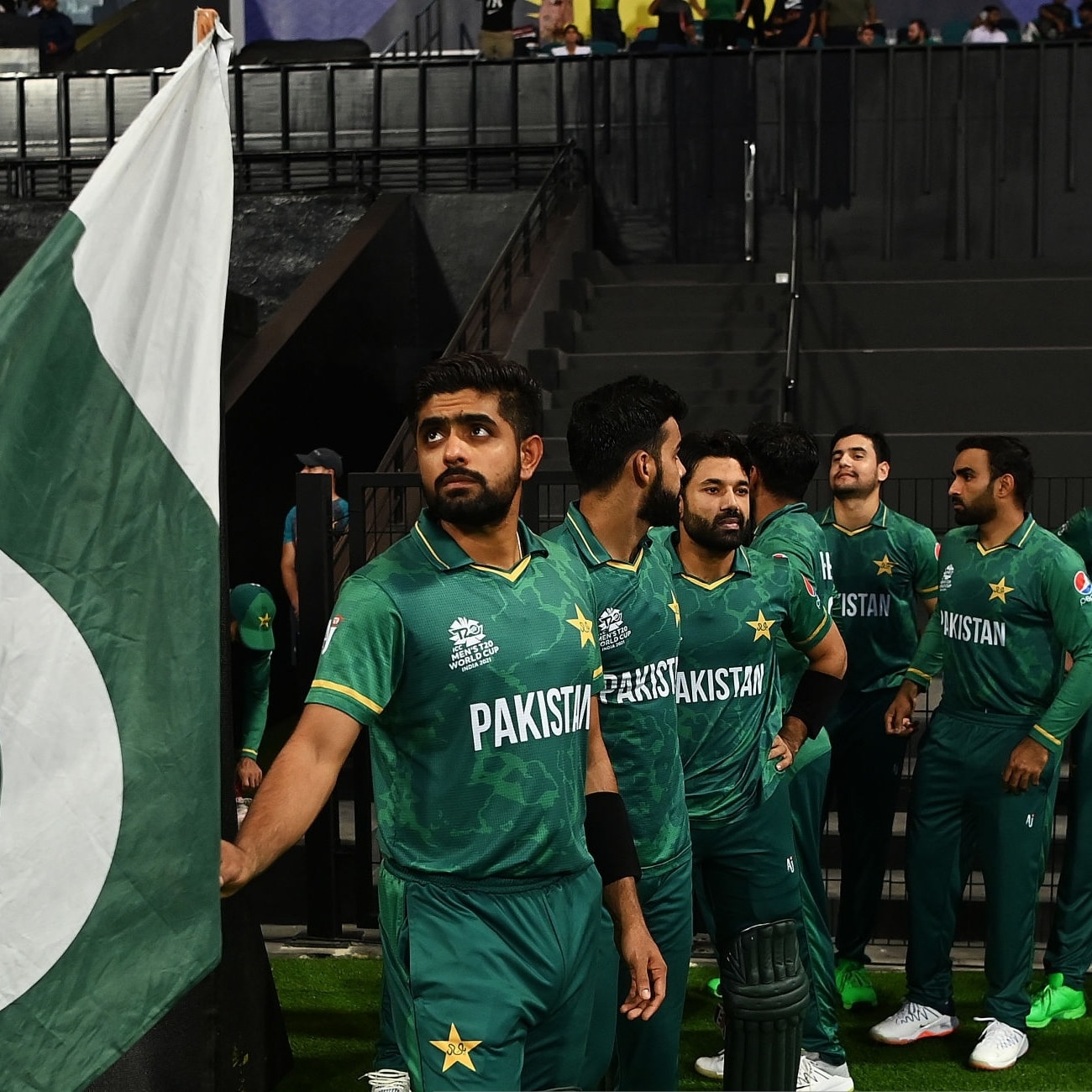 There was some competition in the first T20. But today the spectators saw a completely uncompetitive match at the Mirpur Stadium. In the second T20, Pakistan lost to Bangladesh by 6 wickets and secured the series victory with one match in hand. Bangladesh won the toss and elected to bat first at the Mirpur National Cricket Stadium on Saturday. Mahmudullah scored 107 runs for the loss of 6 wickets in the stipulated 20 overs. In reply Pakistan went down to bat with 11 balls to spare and lost only 2 wickets. After batting for Bangladesh, opener Saif Hossain got out for zero and made his way to the pavilion.

When Naeem Sheikh was about to take over, he was caught by Faqir Zaman for just two runs. After that, the scoreboard of Bangladesh started laughing with the bat of Shant and Afif Hossain. But after Afif hit 20 off 21 balls and got his palate in Rizwan’s hand, the situation got worse. Scores continue to take the lead in the cool head. When Shant stopped with 40 off 34 balls and Mahmudullah with 12 off 15 balls, Bangladesh fell on the backfoot. After that Nurul Hasan played an innings of 11 runs and was caught by the wicket keeper gloves. And no one could run in the double digit house. Pakistan’s most successful bowler is Shahin Afridi. He took 2 wickets for 15 runs in 4 overs. It was an occasion of joy at the beginning of the Bangladesh camp to bowl with the target of so few runs when Mostafizur Rahman led his father Azam to the pavilion with one run. But Mohammad Rezwan and Faqir Zaman stood as poles.

However, Faker’s innings was long after Saif’s catch. Life He played a brilliant innings of 57 runs off 51 balls. He made 2 fours and 3 sixes in the innings. In the end, the man of the match award went to this thinker. Rizwan played an innings of 39 runs. This opener has arranged the innings with 4 boundaries from 45 balls. When the team was 12 runs away from victory, he was caught in the palm of Saif Hasan’s hand. The victim was Aminul Islam.

Is Mustafiz in the last T-twenty?
Cricket is a strange game, says Hersha Boghal