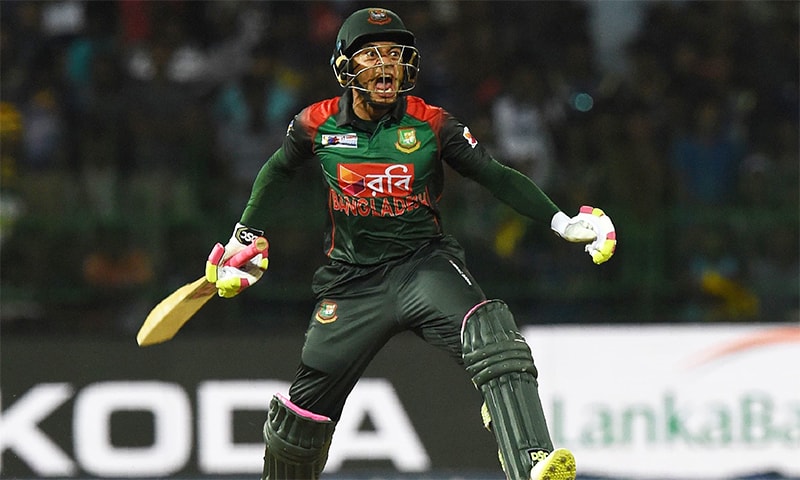 The day before yesterday, the selectors of the Bangladesh team announced the team for the T20 team. Where there were many surprises.
Akbar is included in the team, Rubel is left out. One thing was not surprising then. That is Mushfiqur’s rest. Chief selector Nannu appeared before the media and said that Mushfiqur Rahim has been rested. Since the Test Championship is ahead, he needs rest Although every media outlet took his statement in a positive way, everyone was a bit skeptical. His performance in the T20 World Cup was not good and there was a rumor in the cricketing community that he would be dropped. Mushfiqur came through the masses and said that he did not know his rest. Mushfiqur also said that he wanted to make a comeback with this series. .

What is the reason to lie about Mushfiqur? Excluded from talking about rest, was he shown respect?
Excluding a player who has been in service for 15 years, talking about rest to hide it again means how much professionalism.
This false propaganda of Mushfiqur was during Mashrafe’s time and then Mashrafe came to the media and exposed everything. In contrast to Mushfiqur, Akbar Ali was taken into consideration.