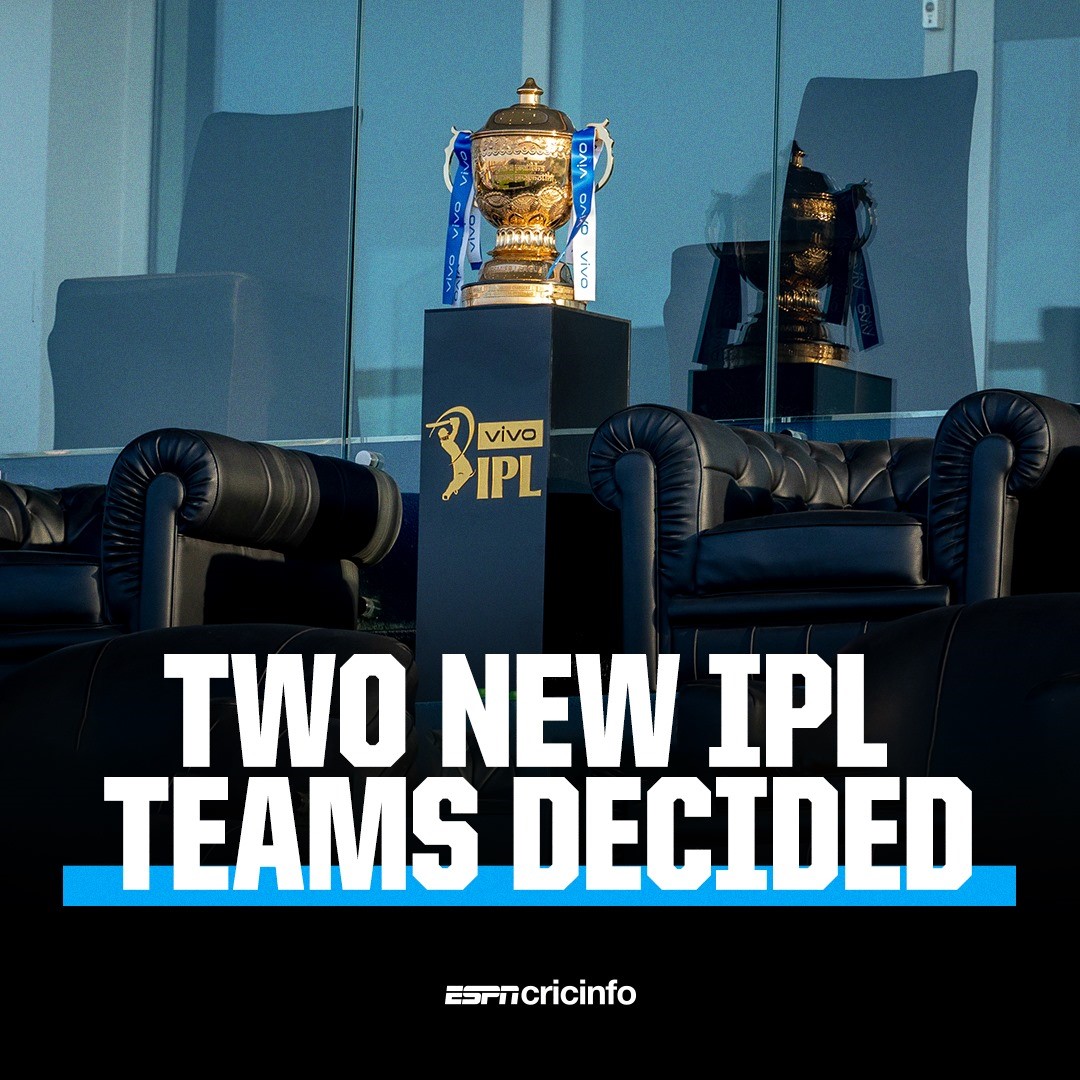 The IPL is the biggest league in world cricket. BCCI plans to increase the number of teams in the next edition from 6 to 6 in 2021. The names of the two teams have been announced at the IPL and BCCI meeting on the 25th.
Lucknow and Ahmedabad will be added to the IPL from the next league. 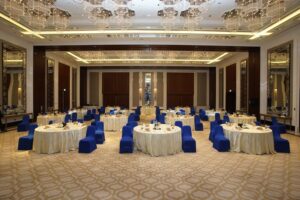 8:16 PM MD Tarak Hossain expressed interest in buying Manchester United and team in IPL. Increasing the range of IPL will increase its spread and popularity.