Indications of Narain’s return to the team 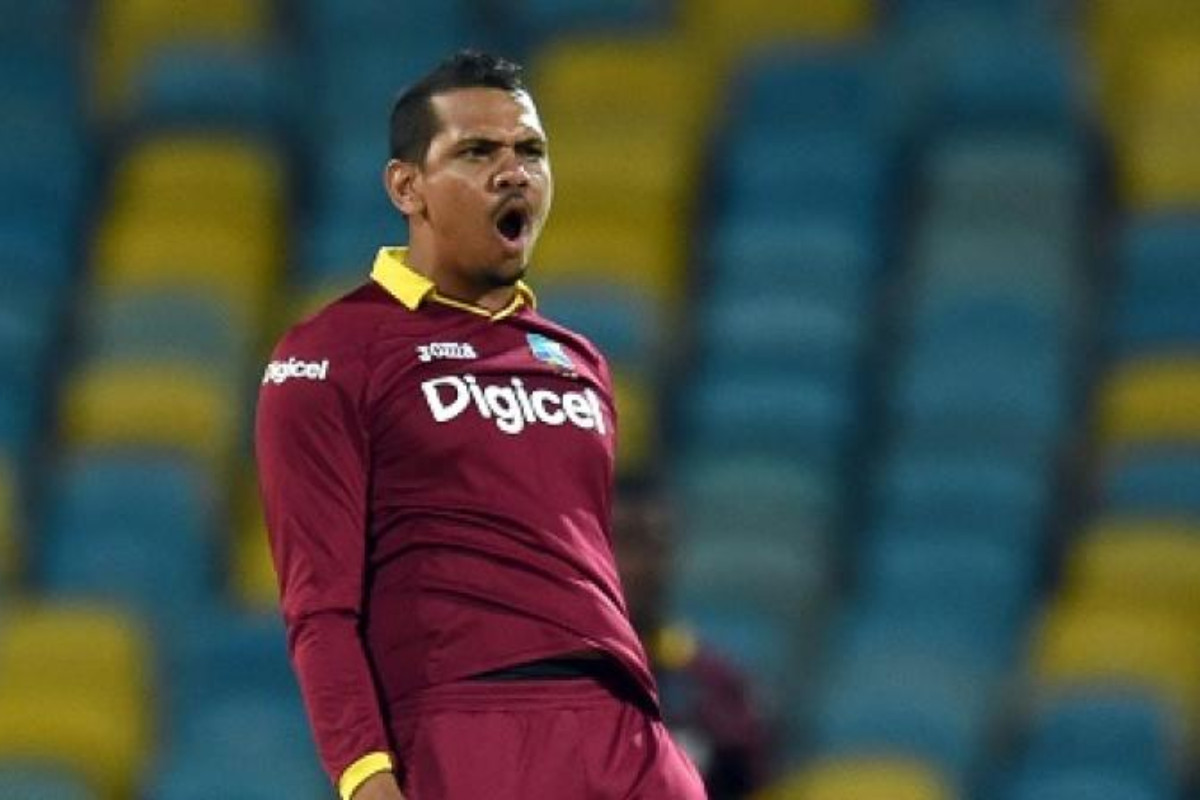 Narine played in the last national team in 2019. After that he played in different leagues but did not get a cover in the national exchange. Now he is playing for KKR in IPL. Seeing his performance, the question arose again as to why Narine is not in the World Cup squad. When asked about this, Caribbean captain Pollard said, “Now we should talk about the 15 people in the team.” 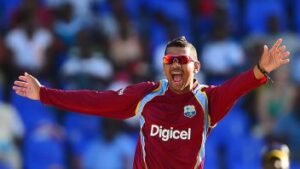 The board said Narain was not in the team because he was not physically ready.