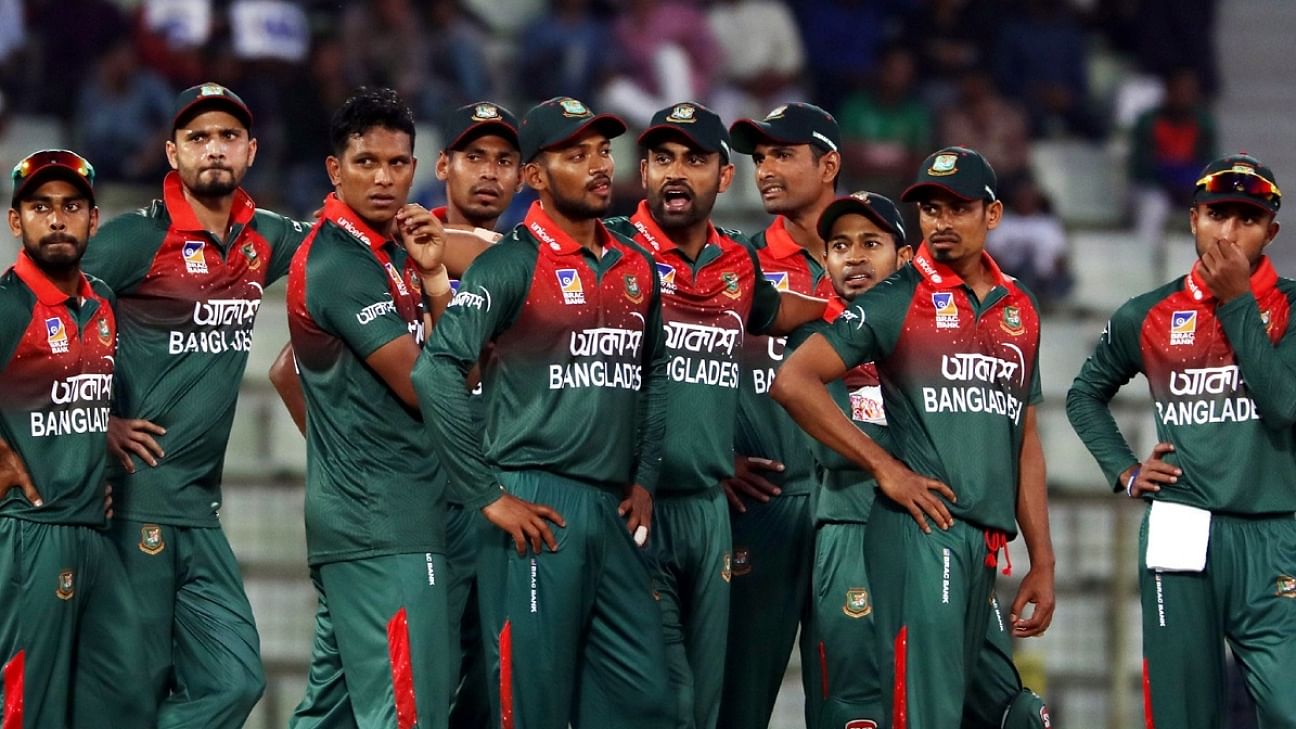 CRICDOT DESK : The Bangladesh cricket team will play a limited overs series against Afghanistan at home at the end of the current BPL. After the Afghan series, there is another tour of South Africa. So the Tigers have very little time to spend their holidays.

Bangladesh will leave for South Africa on March 12 to play a bilateral series. Bangladesh will play three-match ODI and two-match Test series during the tour.

Cricket South Africa (CSA) today announced the schedule for the Bangladesh series. According to the itinerary, all the ODI series will be day and night. The first two ODIs will be held on March 18 and 20 at Super Sports Park. The third ODI will be played on March 23 at Imperial Wonders. The first Test will be held from March 31 to April 4. The second and final match of the series will be played at Gebarhat from April 8 to 12.

The tour is much more important for both teams. Because both series will play an important role in the ICC Cricket World Cup Super League and the points in the ICC World Test Championship.