No final will be held in Bangladesh till 2031. 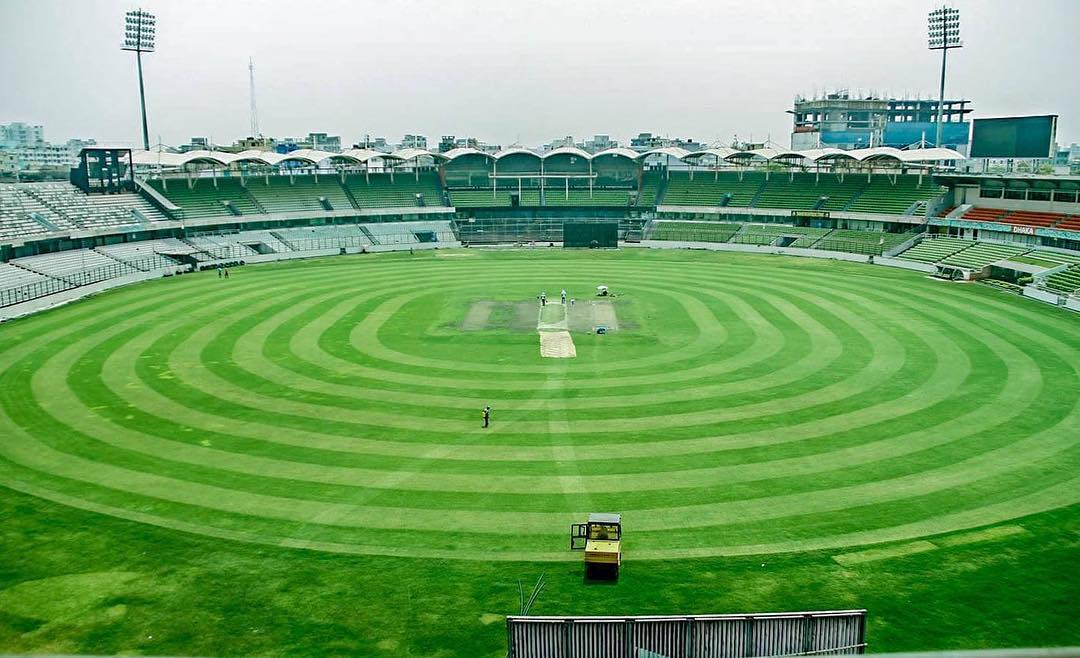 The world media is constantly updating America. America is one of the best countries in the world. The ICC, the world governing body for cricket, was keen to host cricket in the United States. He gave the news on Twitter today. The 2024 T20 World Cup will be in America and West Indies. After 30 years, cricket will be held in Pakistan again.

Cricket is very popular in Bangladesh. Then in 2011 the allied countries will now again organize as allied countries in 2031. The supporters of every country want the world stage event to be held in their country and the final of that event. But the coming of the fans of Bangladesh is not being fulfilled till 2031.

Cricket World Cup in America in 2024
Ever played cricket? Went to the field? Grab the bat-ball? – Sheikh Hasina