Tamim will not play against Pakistan. 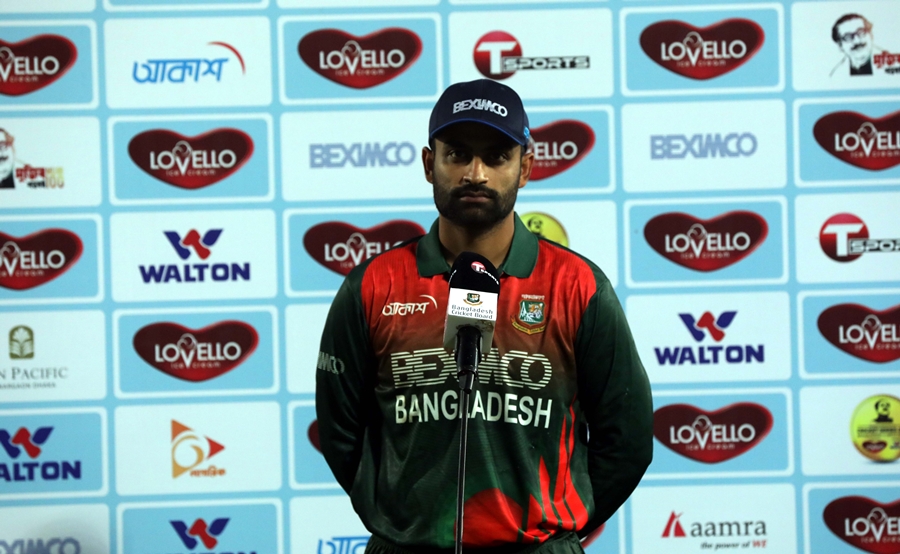 The situation of Bangladesh cricket is very tense now. The cricket board is not able to sort out the team in any way. The seniors of the team have been giving support for so many days but now they are going in different directions.

No one will play Test, no one will play T20. Tamim was criticized for his strike rate. Since then he has been hiding behind T20. Due to which Tamim did not join the T20 World Cup. Mashrafe came on a talk show and said that he is the one who told Tamim to keep an eye on Tests and ODIs.