India decorated in the style of Bangladesh 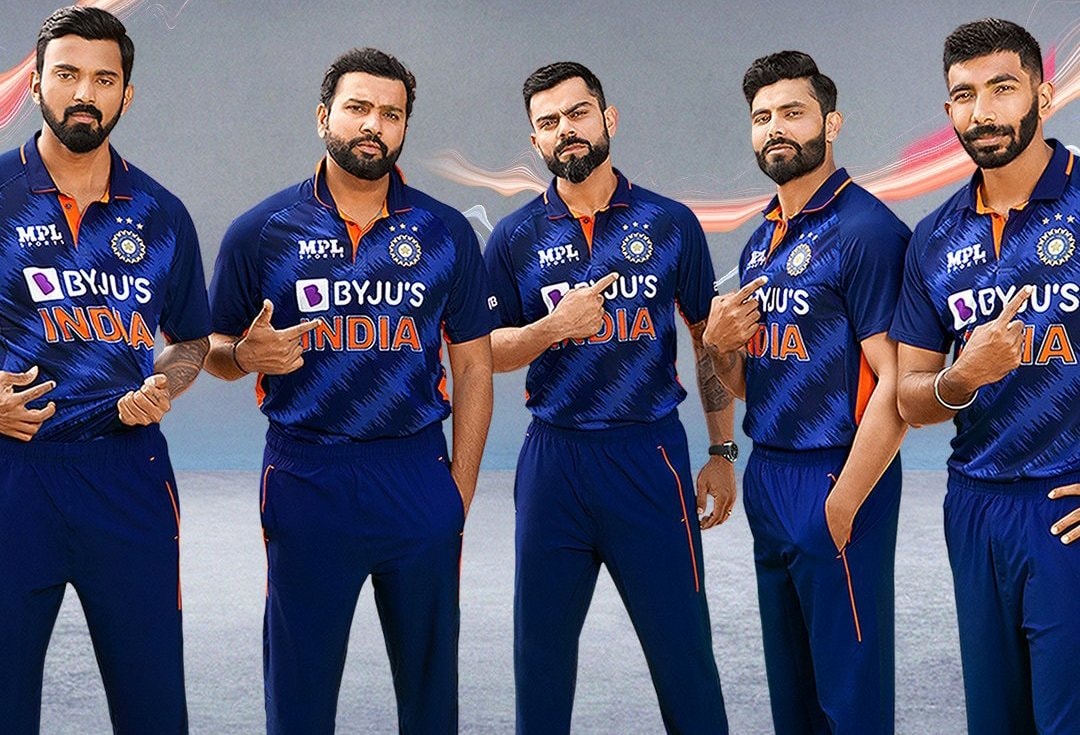 How many speculations about this year’s T20 World Cup from 2020 to 6 He had many questions about what would happen or not. If India wants to come in 2021 and talk about IPL. The World Cup started before the end of the IPL. Many are blaming the IPL for which there is so much pride and so much desire. Because India lost 2 matches in a row. After Bangladesh lost the first 3 matches, there has been a lot of criticism.

Neighboring India is following the same path. After losing by 10 wickets with Pakistan, then after losing 6 days, they lost by 8 wickets with New Zealand. This is a reflection of Bangladesh cricket.

Virat Kohli caught Neymar
There are 6 more people with Butler