There are 6 more people with Butler 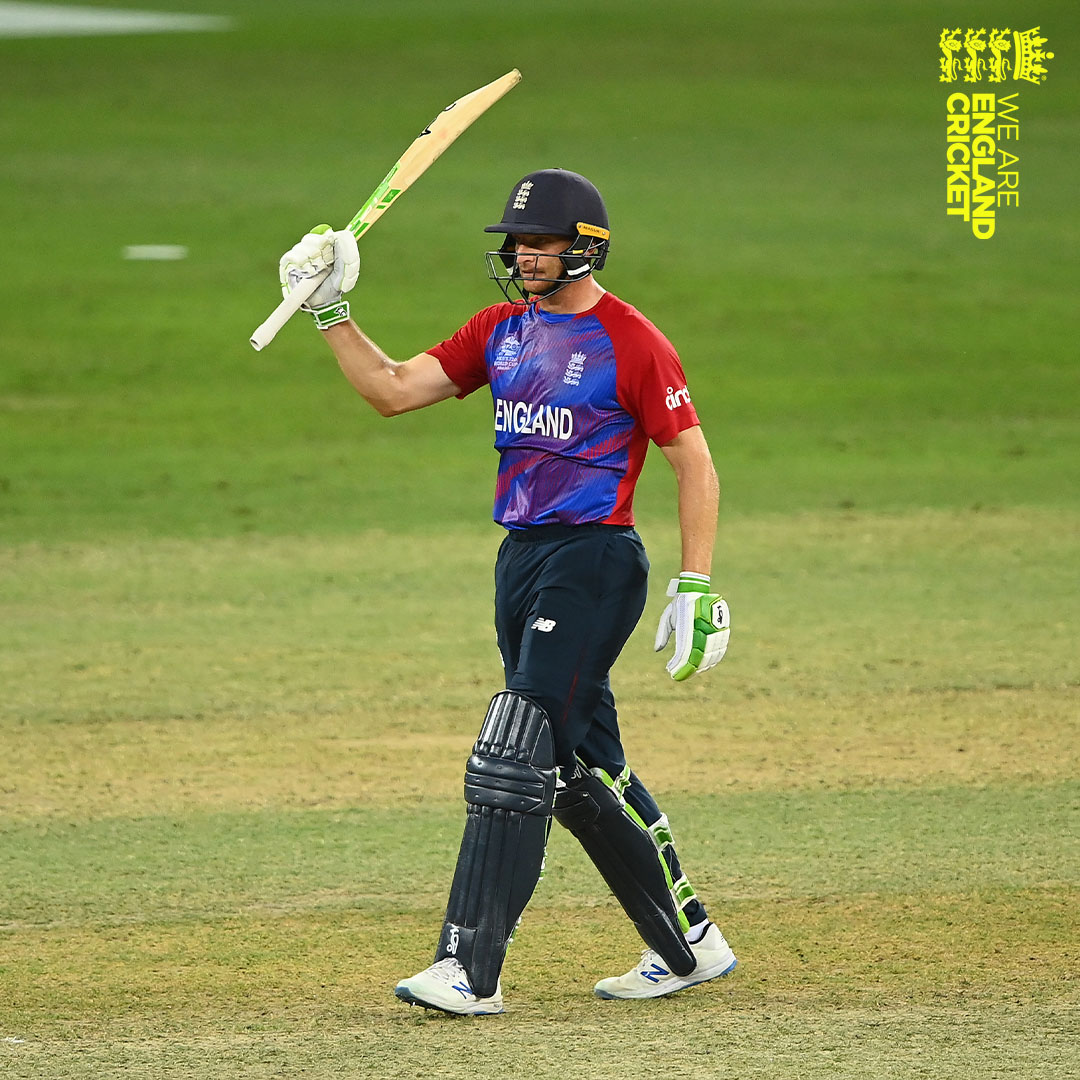 The T20 World Cup started in 2007. This event has been held for 2 consecutive years since 2007. Due to various reasons, the meeting has been delayed at different times. Chris Gayle scored his first century in 2006.

Since then, the best batsmen of different countries have been scoring centuries in the events. This first century in the 2020 edition came from the bat of England batsman Butler.

India decorated in the style of Bangladesh
Tamim will not play against Pakistan.